Expanding your world…  through film

Most of our Winter Season films have been scheduled

Here is the lineup so far for the Winter Season:

More details will be coming soon. 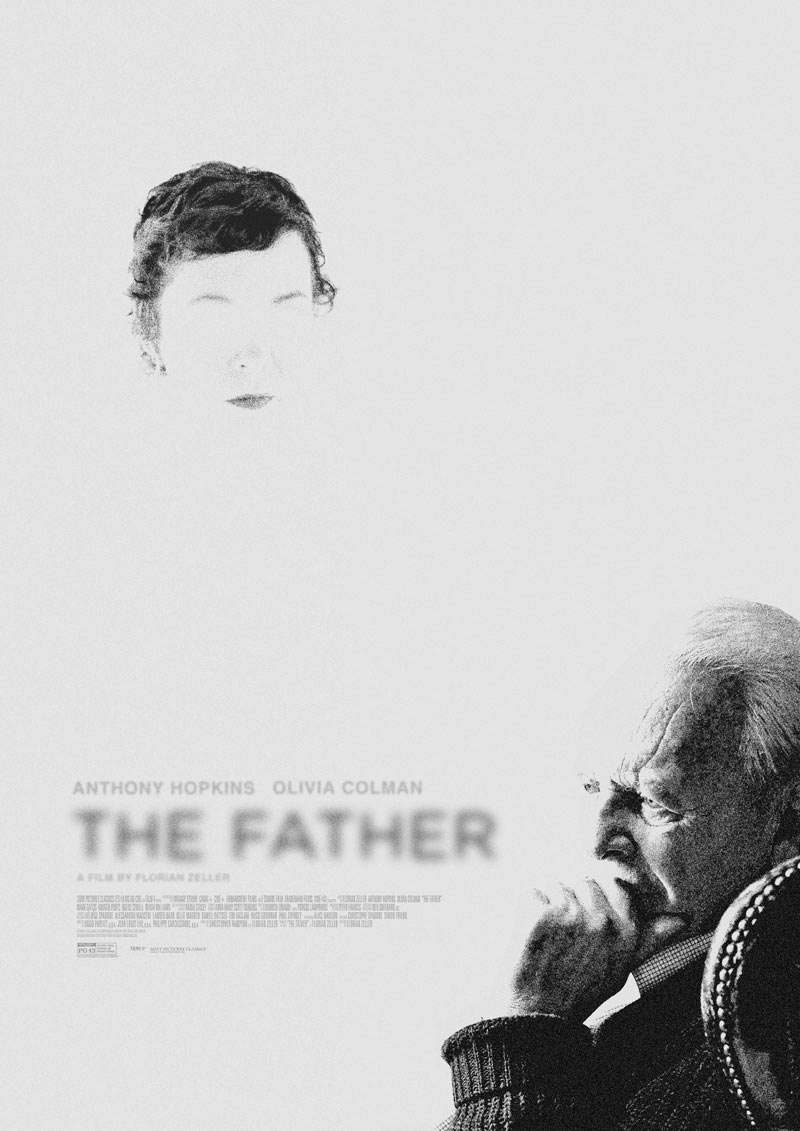 We will be presenting five films, this Fall:

You can purchase each film for $12 individually in advance if that suits you better.  Or you can save by getting a Fall season’s pass for $55 for all five films.

But the best value is to get the Full Season pass for $99 for all eleven films.  Details of the fifth film and the other six in the Winter 2023 season will be set at a later date.

We have set the dates for the Winter 2023 Season:

Already have a pass or ticket?

We are no longer limited at this time to 50% capacity, which means there are 306 seats.

We are now using Eventive to sell tickets online now.  This means you can pay with your credit card.  We will include all fees and taxes in our prices.